Rappahannock tribal leader Anne Richardson leans over the cliffs of Fones during a visit in August. 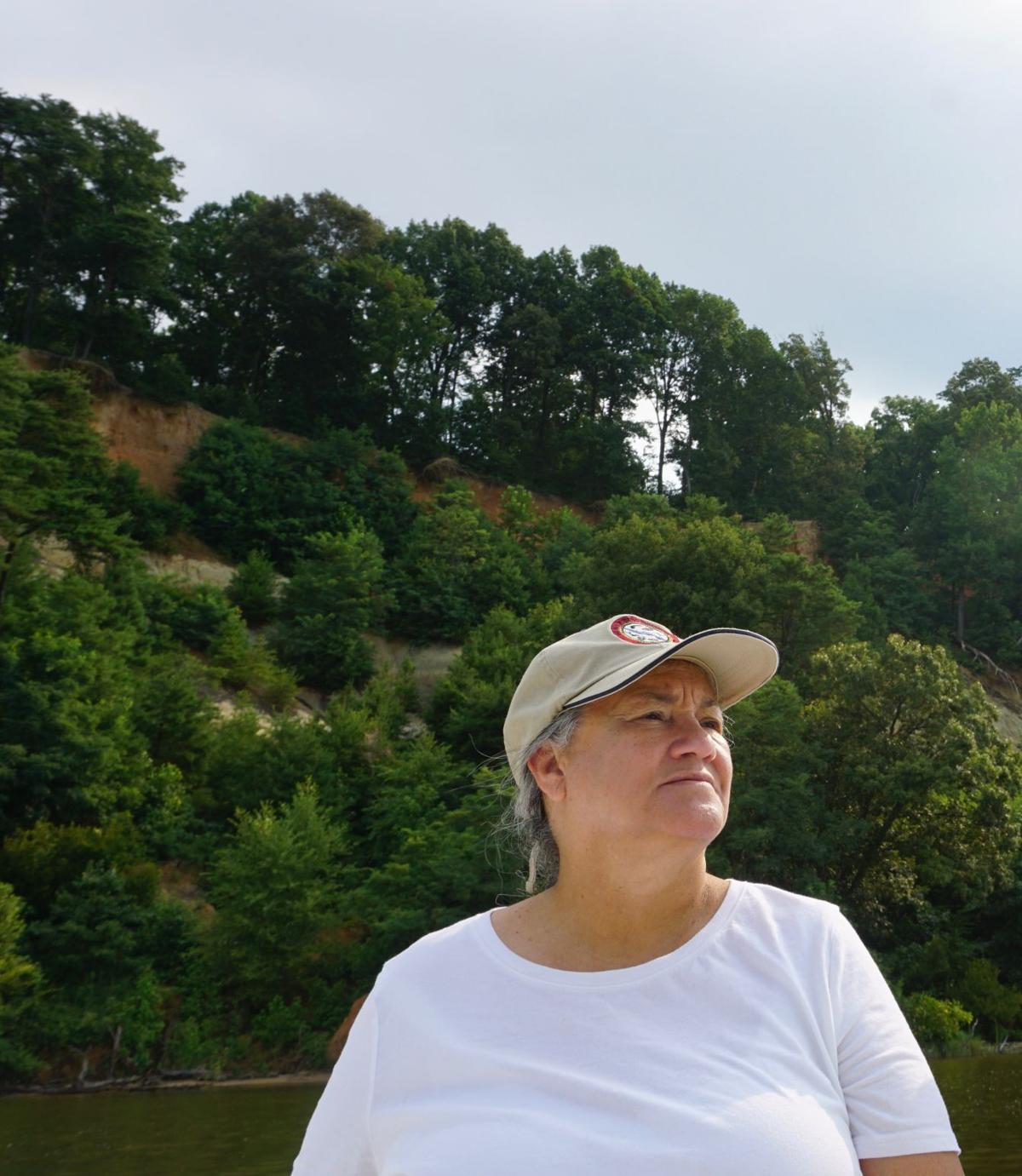 By PAMELA A. D’ANGELO FOR THE FREE LANCE – STAR

For the first time since before 1607, federally recognized tribes in Virginia now have some authority over state-authorized projects that affect their environmental, cultural, and historical resources.

Surrounded by tribal chiefs, Governor Ralph Northam last week signed the historic order that, after hundreds of years of neglect and erasure, will restore some of the power of the tribes to lands that once belonged to them. He called it “another step in the direction of treating people equally, treating people fairly and making sure we respect those who came before us.”

“Today is a historic day for the tribe. I feel like we are on the road to restoration in our own state because the United States government has recognized the treaties we had and granted us federal recognition as sovereign nations, ”said Chief Anne Richardson of the Rappahannock Tribe. “Now the Commonwealth is their turn.”

For the first time in the country and state, Northam’s ordinance requires government-to-government consultation with the Seven Federally Recognized Tribes in Virginia when actions are taken that affect them. These tribes are the Chickahominy, Chickahominy – Eastern Division, Monacan, Nansemond, Pamunkey, Rappahannock and Upper Mattaponi.

“There are about a dozen states that have similar requirements,” said Greg Werkheiser, lawyer and founding partner of Cultural Heritage Partners, which works with six of the seven tribes recognized by the federal government. “What is unusual and incredible about Governor Northam’s action is that it goes beyond these other states.”