Good news from the West Coast for once: The rain gave a helping hand to firefighters working to suppress fires in the Pacific Northwest and northern California over the weekend. Teams working on the Antelope and River Complex wildfires in California were able to squat down that time has worked to slow the rate of the flames. In Washington State, Commissioner of Public Lands Hilary Franz lifted the statewide prescribed burning ban, citing “autumn rains” and “changing weather conditions”. Rainfall in Oregon has helped wildland firefighters fight wildfires across the state and have forestry officials hope that the worst of its fire season is in the rearview mirror.

Less good news, the KNP complex fire in Sequoia National Park in California has so far burned some 24,000 acres. He entered the Giant Forest last Friday, the part of the park that is home to some of the oldest and most valuable trees in the world. As the forest fire encroached, the firefighters wrapped the base of General Sherman – the largest tree on the planet by volume – in aluminum foil to protect it from the flames. The aluminum would have functioned as a second bark for the tree, but the area, which suffered a prescribed burn as recently as 2019, managed to escape the worst of the flames. The KNP fire, triggered by lightning on September 9, is zero percent contained.

There are currently 68 uncontrolled wildfires in the United States. Roughly 5.7 million hectares have burned so far this year, with removal costs in the US amounting to $ 3.7 billion.

In California, Indigenous communities get protections for cultural fire practices

Mark Armao here, Indigenous Affairs Officer at Grist. I’m stepping in this week to update you on a story I’ve been following.

Earlier this month, California lawmakers passed some bills this will make it easier for Native American tribes to establish prescribed burns to protect their lands from forest fires.

Intentional burns have been practiced by certain tribes across North America for centuries. The land stewardship strategy is used not only to reduce fuels for wildfires, but also to assist with ecological restoration, food gathering and ceremonial activities. In northern California, members of the Karuk tribe use their knowledge of the area to start controlled fires at certain times of the year when the risk of forest fires is relatively low.

Tribal member Bill Tripp told me he started practicing cultural burns as a child, under the close supervision of his grandmother. But in recent decades, members of the Karuk and other tribes have had to cut back on burning activities, fearing legal punishments or fines of state agencies that suppressed unauthorized fires. In some cases, cultural fire practitioners have been charged with arson.

“I have never heard of a single cultural fire in our land that has escaped,” said Tripp, director of natural resources and environmental policy for the Karuk tribe. 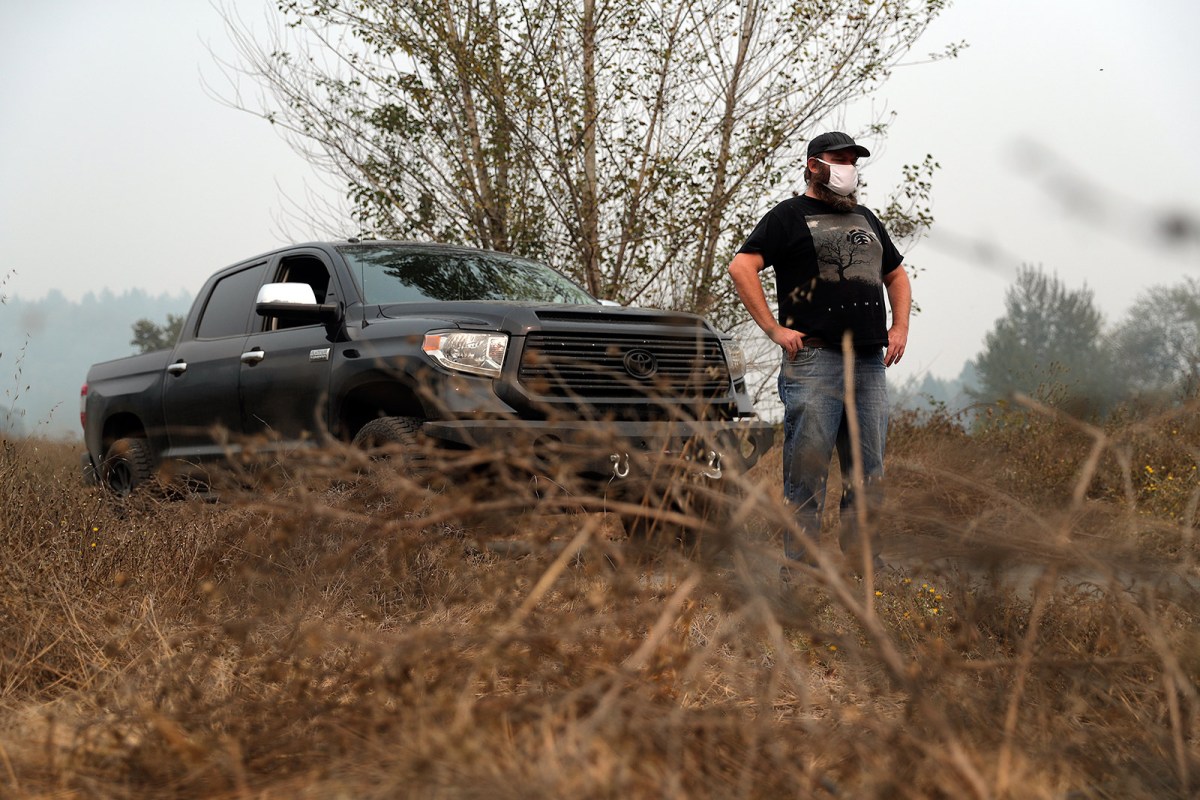 Under applicable law, so-called “fire chiefs” can be held liable for all firefighting costs resulting from a prescribed burn, making it virtually impossible to obtain insurance for the fire. such activities. One of the new laws passed by the California legislature this month, SB 332, would require a demonstration of “gross negligence” for a fire chief or cultural fire practitioner to be held liable for damage, similar to liability standards in states like Florida.

Tribal leaders believe the new legislation will help them in their efforts to prevent and manage forest fires, such as the Slater Fire which destroyed nearly 200 houses near the headquarters of the Karuk tribe in Happy Camp, Calif., last year.

“These revisions respect tribal sovereignty and traditional ecological knowledge held by tribal members,” said Craig Tucker, natural resource policy consultant for the Karuk Tribe. “It’s sort of a turning point where the state begins to recognize and embrace the need to work with tribes to deal with the wildfire crisis.”